Sirisia MP John Waluke and his co-director Grace Wakhungu will spend the next three days in police custody while they await sentencing for fraudulently receiving more than Sh300 million from a State agency.

Chief magistrate Elizabeth Juma directed that the two be held at Kileleshwa police station until Thursday when she will sentence them for defrauding the National Cereals and Produce Board (NCPB).

“Since the status of the accused has changed, their innocence has been determined after the court established they are guilty they cannot continue to be out on bond,” she ruled.

She said the bail terms imposed on the two lapsed immediately a finding was made that they are guilty as charged. 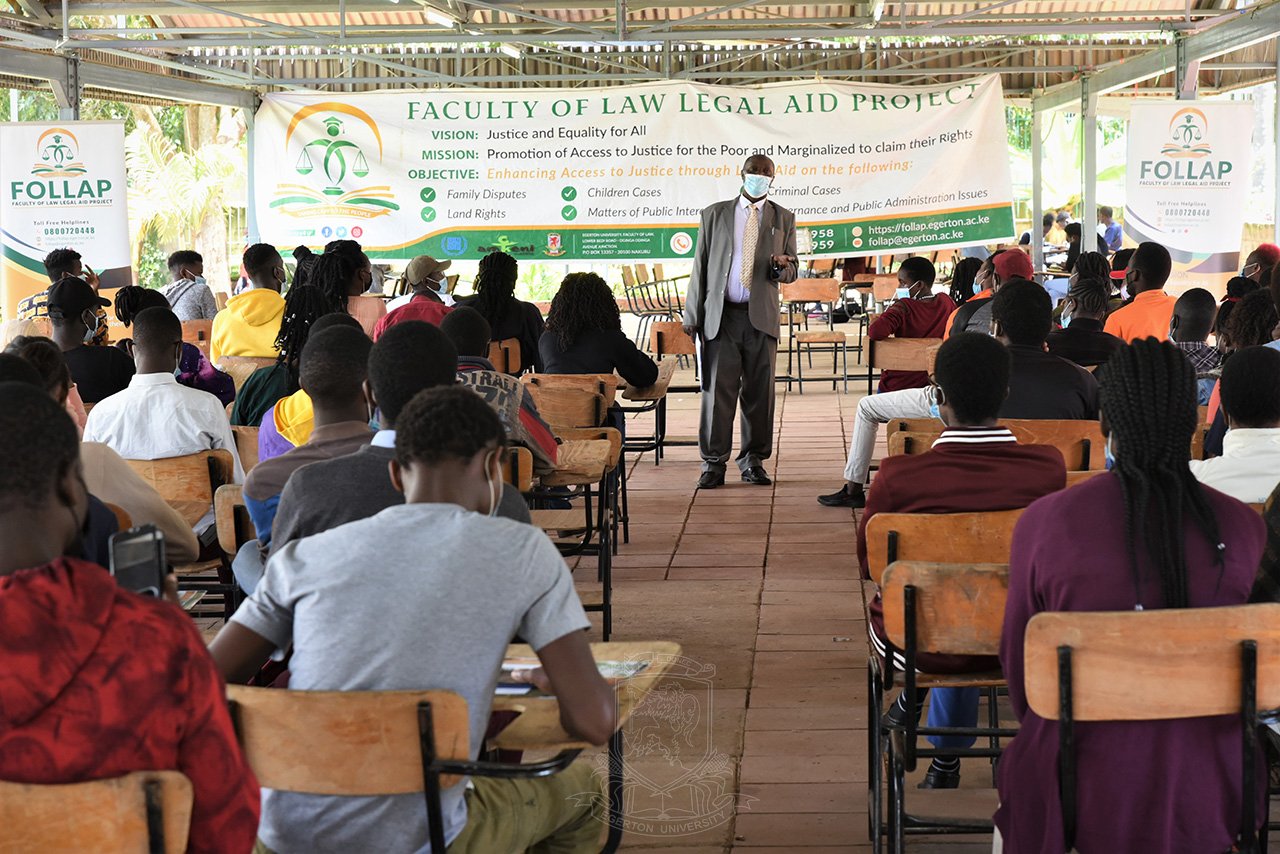 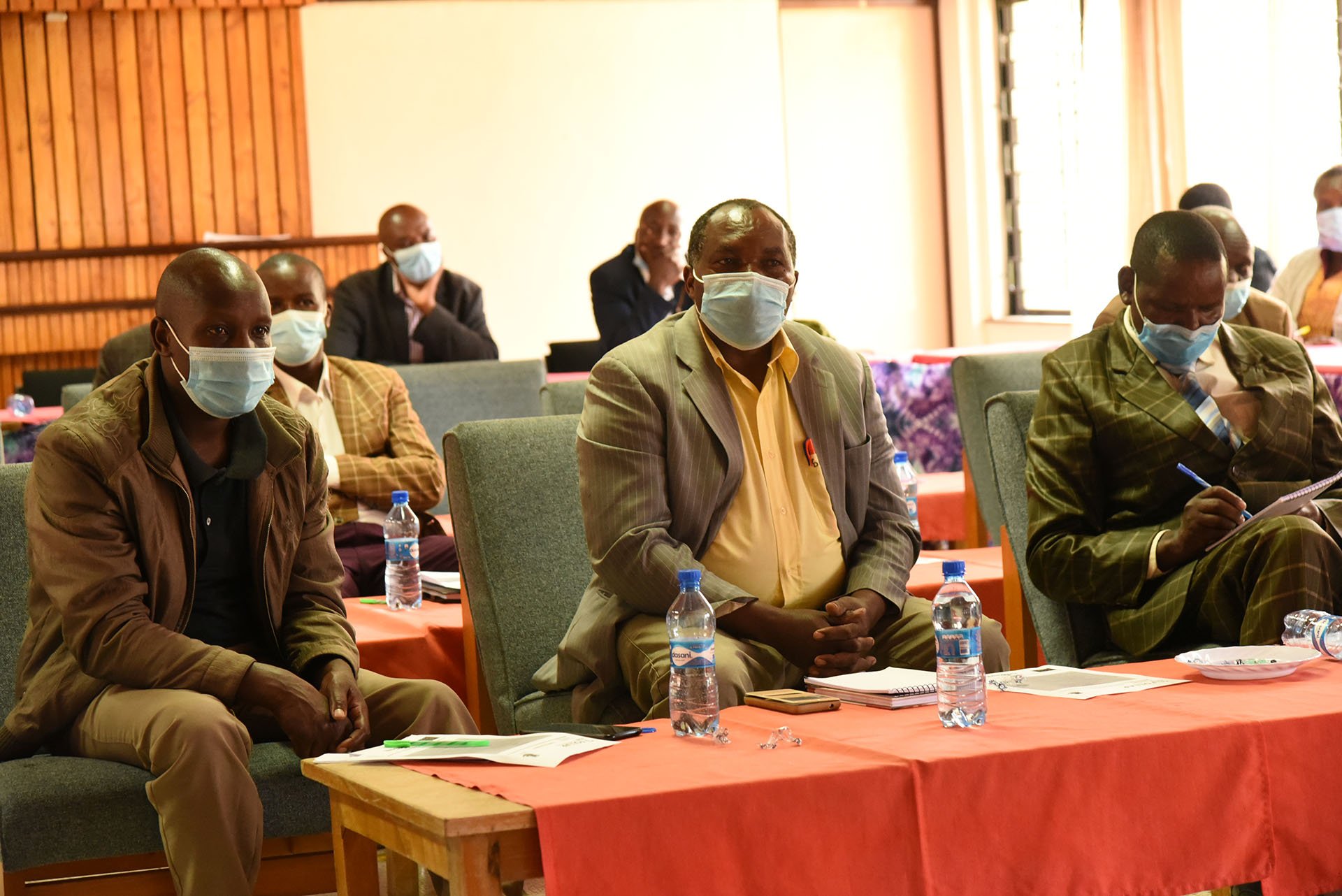 31 May 2021
FOLLAP trains Chiefs and their Assistants on ADR
14 August 2020
Taking Law to the People:
Tweets by FOLLAP1